Just recently, I started using Pinterest as part of my over all business strategy, but equally to reach my goals for the upcoming year and already I’m seeing the benefits.

Pinterest is one of the most underestimated social media platforms when it comes to digital marketing. Despite it being the perfect place to share your product with people who are actively searching for it, it is largely underused by small businesses.

Here are a few key Pinterest statistics that prove just how valuable a marketplace Pinterest can be.

14.2 minutes is a lot of time in the world of the internet. Think of all the scrolling, pinning, and buying that can be done in that time frame.

What’s more, Millennials use Pinterest as much as they use Instagram. If your target market is women between the ages of 23 and 38, you have pretty high chances of finding them on Pinterest.

Most Pinterest Users are Between the Ages of 30 and 50

While Millennials love their Pinterest, most users are actually marginally older. A massive demographic of Pinterest users are mothers, with over 80% of US mums that use the internet being on Pinterest.

Over 66% of Pinners Aren’t from America

It’s a common misconception that Pinterest is a mostly American platform. While it is popular over there, it definitely isn’t exclusively used in the US.

That’s a whole lot of pins per day. This leaves plenty of room for your content to be pinned, repinned, and pinned again.

Why is their annual income important? It represents the amount of disposable income the users have. Thanks to the demographic of users being higher than other social media platforms, Pinterest attracts higher-earning users. This means that for the most part, people who find your products or services on Pinterest will also have the money available to invest in them.

2 Billion People Use the Search Function Every Month

At its heart, Pinterest is essentially a search engine. This means that, just like with Google, you can optimise your Pinterest content so that it is more likely to appear in relevant searches. With so many users searching keywords each month, this gives you a better chance of reaching customers and clients who are actively looking for your product or service.

Approximately 50% Of Users Rely on Pinterest To Find New Products

That means that half of all Pinterest users are on the platform in a buying mindset, which does the hard part of selling for you.

87% of Pinners Have Purchased a Product Because of Pinterest

Let’s say it louder for those in the back: 87!!! That is a massive turnover for a social media platform.

Numbers don’t lie, and the above Pinterest statistics make it pretty clear that Pinterest is a treasure trove for small business owners. Depending on your target demographic and products, Pinterest could be the key to reaching a whole new audience.

If you’re serious about taking your business to the next level… I would strongly encourage you to join the FREE Masterclass – 5 Step Framework for Getting Massive Pinterest Traffic … Forever. This is the class that I took just a few months ago – after meeting the owner Jennifer through my mastermind this year and also seeing her on stage at Social Media Marketing World and rocking everything about Pinterest.

As a result of this class, FREE Masterclass – 5 Step Framework for Getting Massive Pinterest Traffic … Forever. I have started implementing my own Pinterest strategy to reach my goals for the rest of this year and next year.

Full disclosure – because this is the ONLY Pinterest course I recommend and since I’ve tested it myself and have seen the results, I became an affiliate. If you sign up through my link I get a small commission.

Have an awesome day, 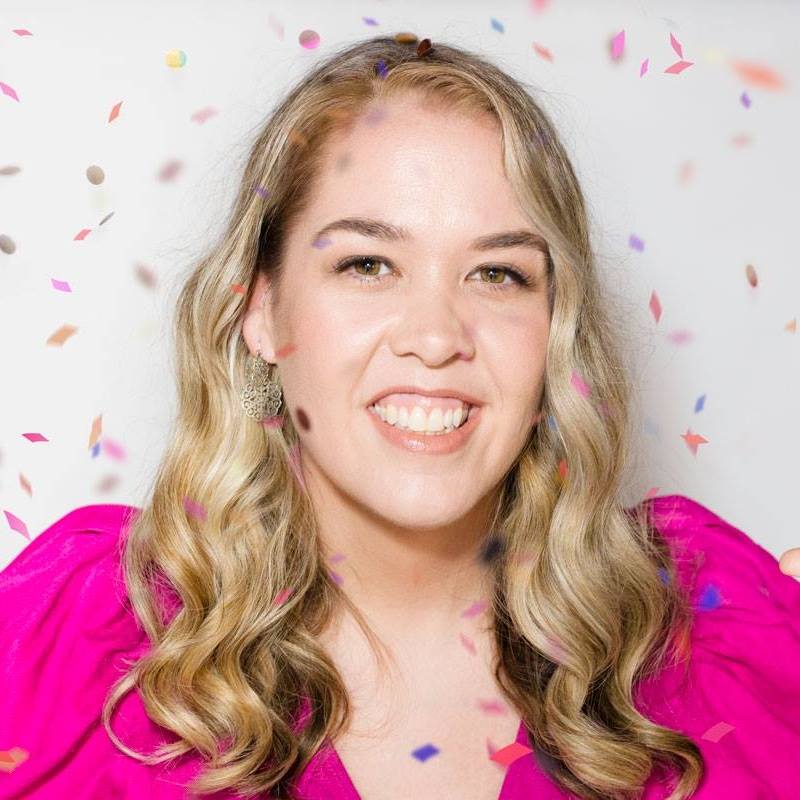 I'm Ange... proud Canadian, Nutella eating lover and pink is my favorite colour with a splash of glitter. I'm a business consultant/coach who has helped hundreds of business owners get all the pieces in place to have consistent 5-figure months and multiple 6-figure years... without burning out in the process. 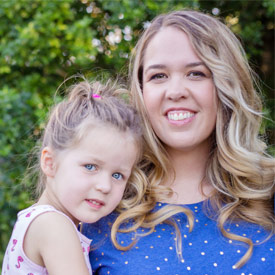 I'm a small business consultant, author, entrepreneur, blogger, mental health clinician (15+ years’ experience with a master of social work degree) and most importantly a mother. I help small business owners navigate the challenges of building a successful business while maintaining a life. 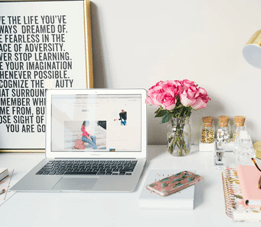 How to Increase Sales & Get More Clients
REGISTER NOW 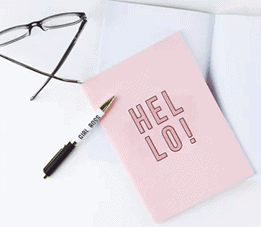 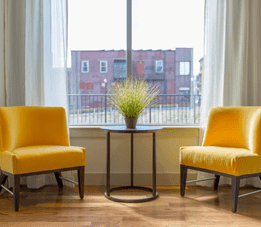 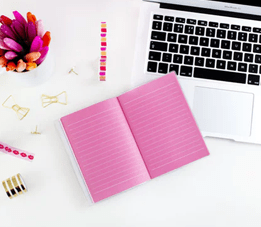 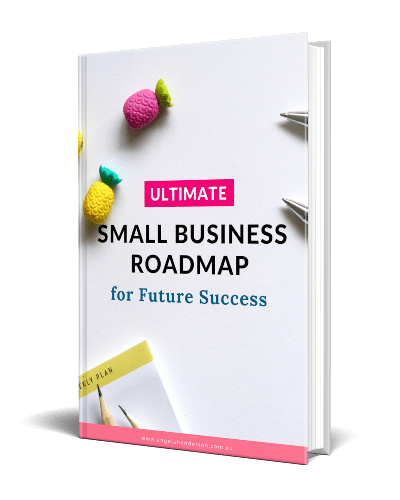 Do you currently have a business or are just starting out and feel like you have no idea what to do? You feel overwhelmed with what there is to do for your business, but are determined to figure it out and get it done? You know you need strategic direction and a plan moving forward but don’t know where to start? Don’t worry, I’m here to help.

Get access to my FREE Ultimate Business Roadmap today so you can learn everything you need to grow a wildly successful business. You’ll gain access to:

We use cookies to ensure that we give you the best experience on our website. If you continue to use this site we will assume that you are happy with it.Ok 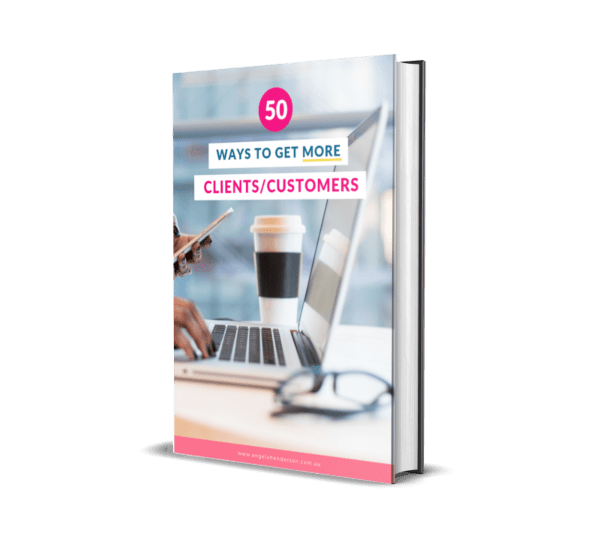 Get Visible, Get Sales and Grow Your Business.

50 Ways to Get More Clients/Customers to Grow Your Business

Get access to my Ultimate Guide today so you can learn 50 new ways to get more clients/customers so you can continue to grow a wildly successful business.
You’ll gain access to: